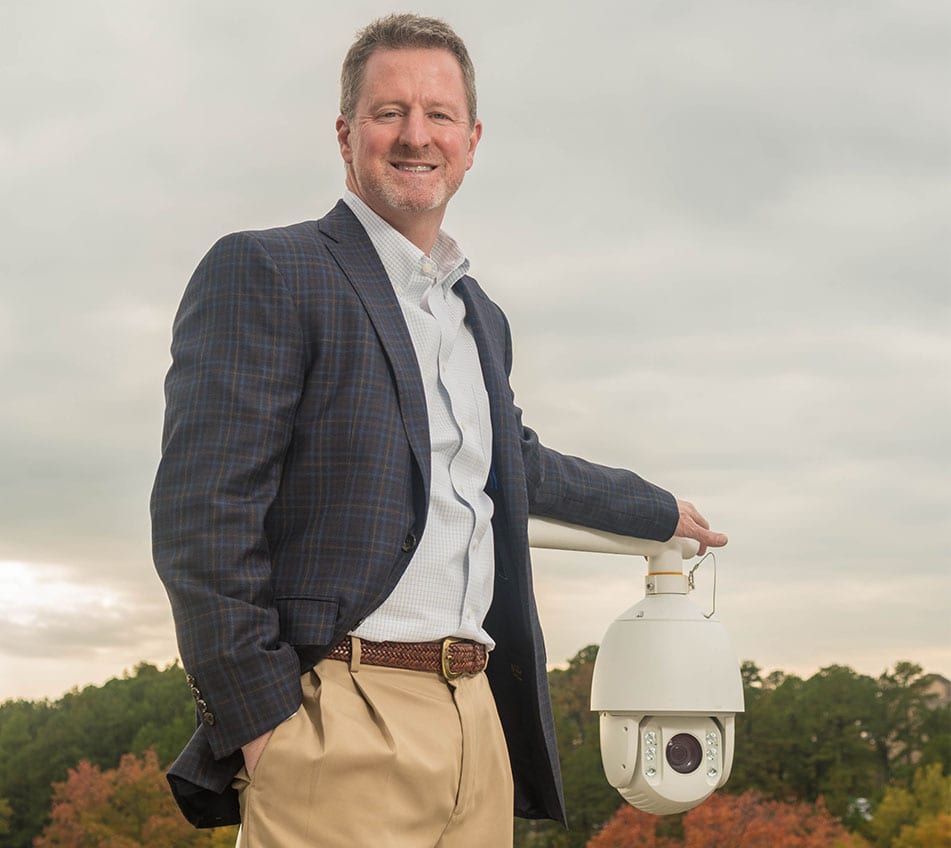 Launching a new company can hold many of the complexities of human emotions–excitement, fear, gratification, stress, elation…the list is replete with conflating emotions.  So when Christopher Stuart founded Intrepid Technologies, Inc., he knew it would be quite the defining adventure.  But to say he was adequately prepared would be an understatement.

Stuart had spent the previous 17-years of his career leading exponential, entrepreneurial growth in a perennial SDM Top-100 Security Integration company, which was a tremendous proving ground from which to build upon.  After prayerfully weighing his options, passions, interests and talents, it became clear what his next steps should be.

Stuart sensed the timing was right to launch a new company with a reinvented vision, one that would place unmatched emphasis on client satisfaction, personal commitment, and technical horsepower to create a market-leading, highly-respected and admired Life-Safety, Security and Datacom enterprise in the State of Arkansas and beyond.

Because Stuart possessed an internal passion to build a team of enduring greatness, he felt confident he could achieve something better and revolutionary within the existing marketplace.  A realization was emerging empirically, after engaging specific market research, that determined virtually all of the major competitors were achieving only moderate client satisfaction ratings.  Not necessarily bad, not necessarily good.  But, most assuredly, not great.

So Stuart launched Intrepid Technologies, Inc. in 2017 with a fierce determination to reimagine the client-centric model.  He would focus his team on authentic connection with clientele thru genuine client attunement.  These models not only involved active listening, but were uniquely matched with innovative, cutting-edge technological solutions that would raise the bar for segments of the industry.

The results have been promising, as early anecdotal returns indicate Intrepid’s Trust and Likability scores are meeting and exceeding what Stuart and his team intuitively believed could be attained.

THE COMPANY WE KEEP 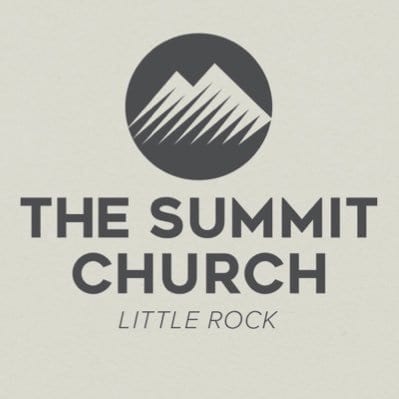